The Leghorn is a breed of chicken originating in Tuscany, in central Italy. Birds were first exported to North America in 1828 from the port city of Livorno, on the western coast of Tuscany. They were initially called "Italians", but by 1865 the breed was known as "Leghorn", the traditional anglicisation of "Livorno". The breed was introduced to Britain from the United States in 1870. White Leghorns are commonly used as layer chickens in many countries of the world. Other Leghorn varieties are less common.

The origins of the Leghorn are not clear; it appears to derive from light breeds originating in rural Tuscany. The name comes from Leghorn, the traditional anglicisation of Livorno, the Tuscan port from which the first birds were exported to North America. The date of the first exports is variously reported as 1828, "about 1830" and 1852. They were initially known as "Italians" and were first referred to as "Leghorns" in 1865, in Worcester, Massachusetts.

The breed was first introduced to Britain from the United States in 1870, and from there re-exported to Italy. White Leghorns that had won first prize at the 1868 New York show were imported to Britain in 1870.

Leghorns are good layers of white eggs, laying an average of 280 per year and sometimes reaching 300–320. The eggs are white and weigh a minimum of 55g. Hens start laying as early as eighteen weeks and have the ability to lay well into their old age. 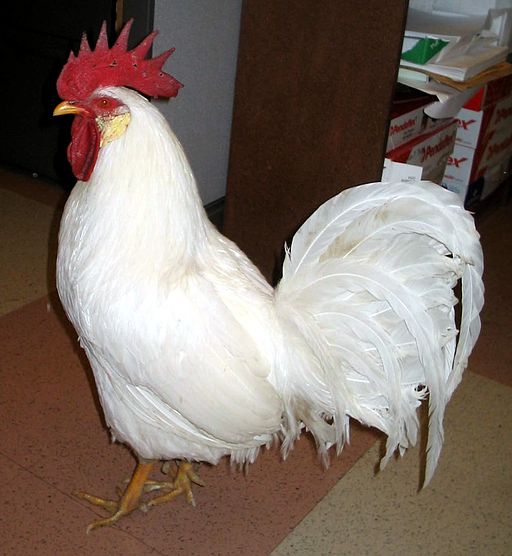 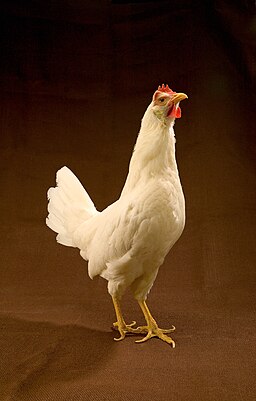